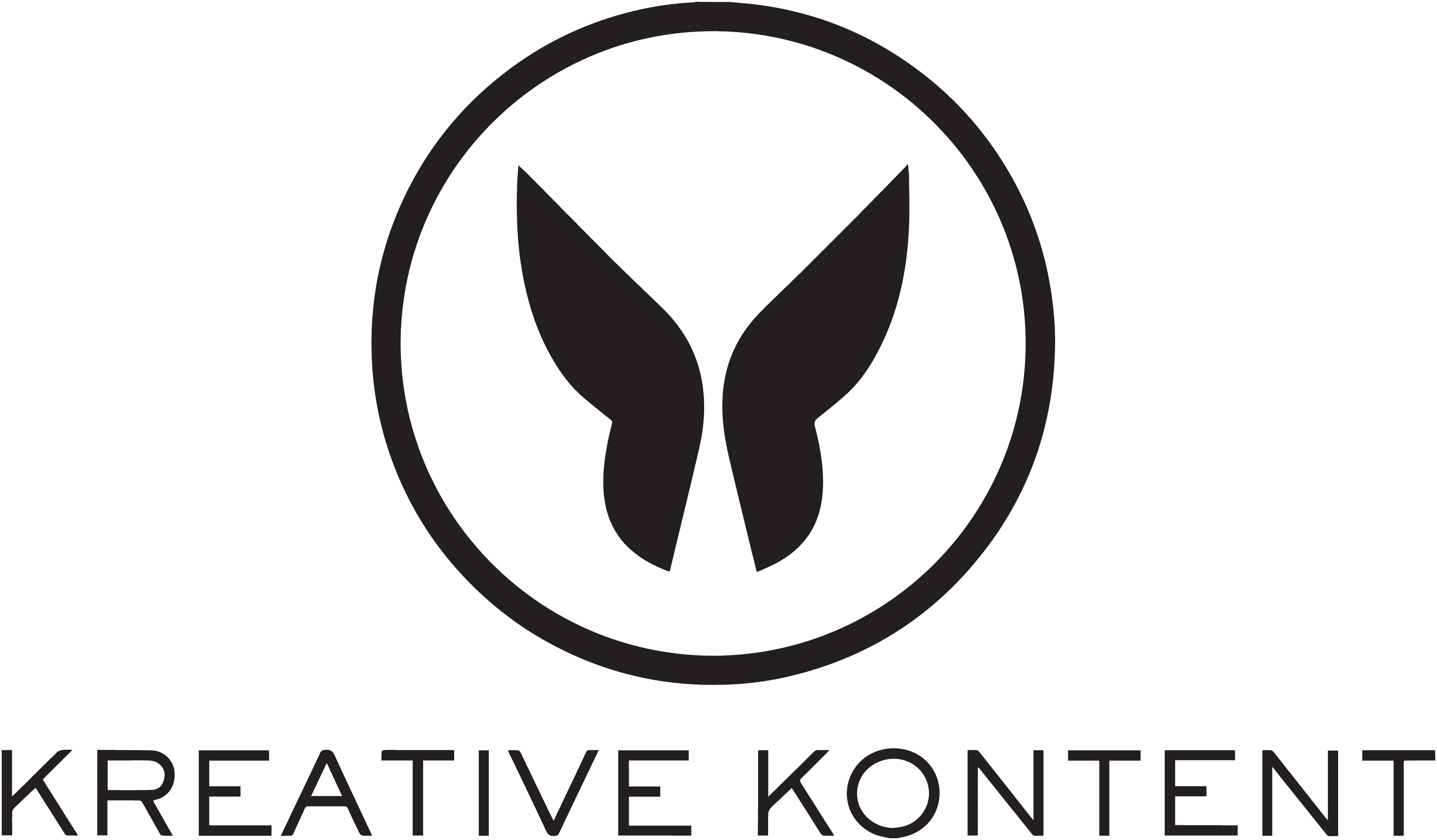 Kreative Kontent was founded in 2010 by award-winning producer Debbie Margolis-Horwitz and is now one of the leading content creation companies in the country. Kreative Kontent expertly produces feature films, broadcast commercials, television, digital productions, events, specialty product and marketing fulfillment programs that have been lauded for their high-quality delivery in a quirky, sophisticated voice. With production offices in South Florida, Kreative Kontent also shoots in Los Angeles, New York and Latin America and is in a unique position to reflect the ever-expanding face of media in the Americas.

“Velocitas has acquired National and International visibility for my company. I have been continually impressed by their professionalism, proactive manner and attention to detail. I know that I can always rely on them to get great results.”

We placed Kreative Kontent on various South Florida and Entertainment Industry media outlets for exposure to the two key markets. Results included placements in the Sun Sentinel, Produ.com, Aventura Magazine and CNN International among other national and international placements. 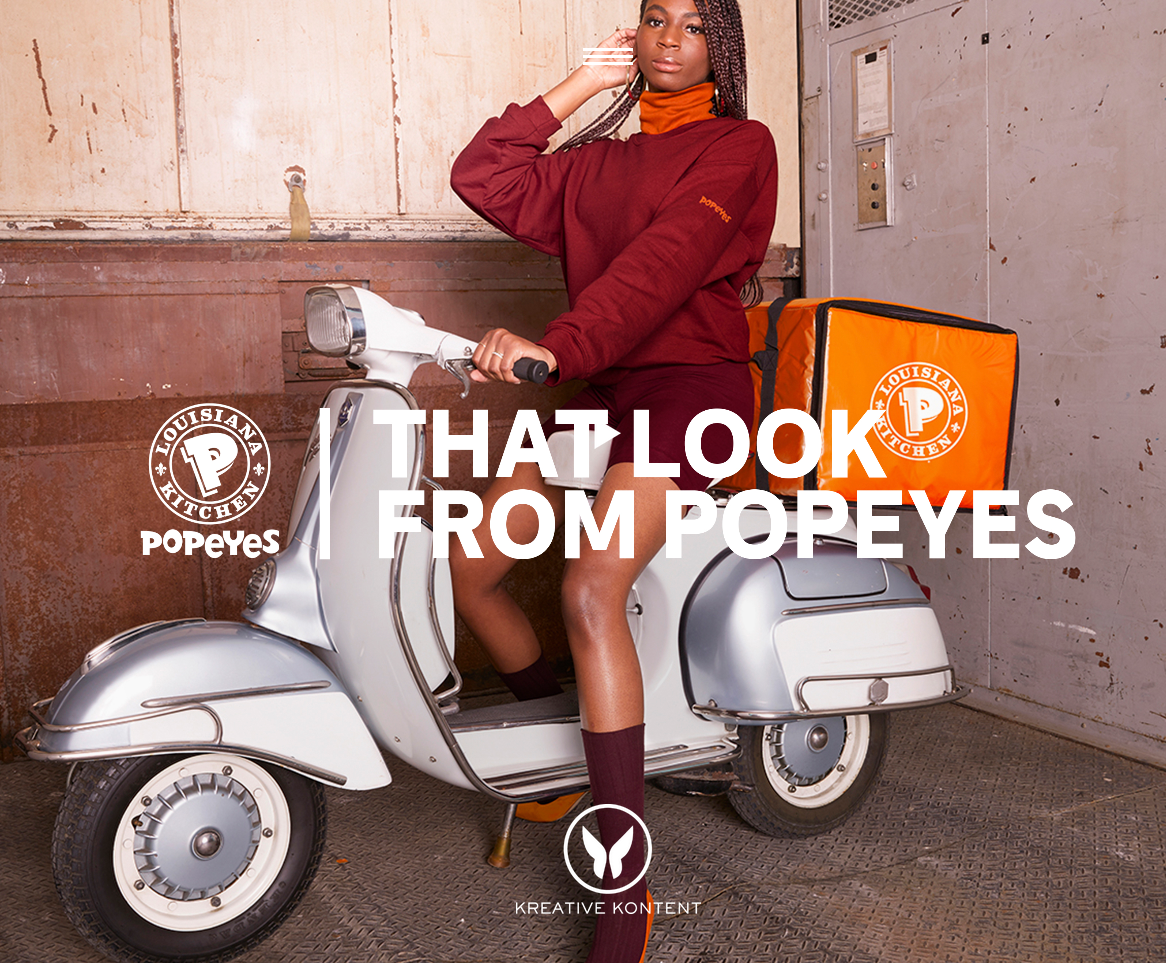 Kreative Kontent has produced work for some of the world’s largest organizations, such as Revlon, PETA, and Burger King.